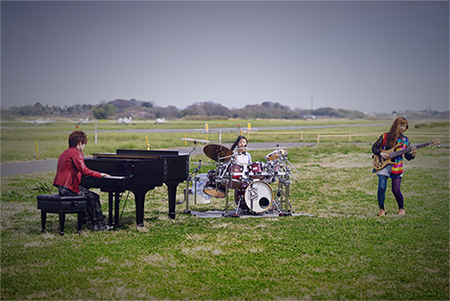 The main group of the record label, produced by Rei Narita.
For this original trio, Rei Narita enlisted Kanade Sato,
pretty 14-year-old drum genius and drummer
since 3 years of age and Nahoko Sakurai,
one of the most beautiful bass players
in the world and an accomplished
artist in many music genres. 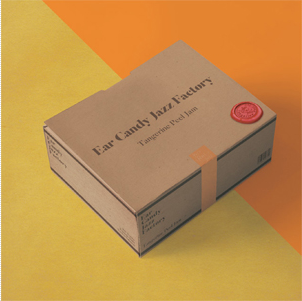